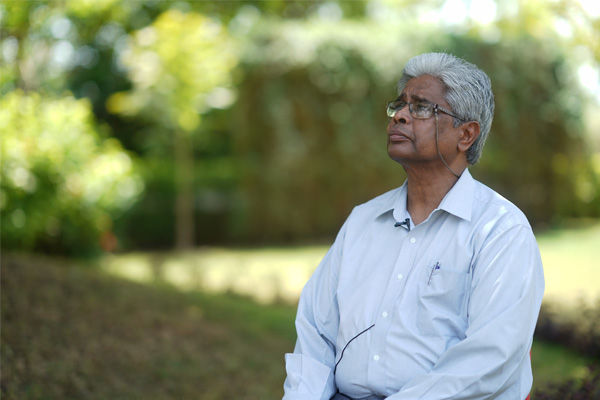 Dr. B. C. Choudhury, retired in 2013 after serving in the Wildlife Institute of India from the year 1984. Before his tenure with the WII, he was the Wildlife Research Officer of the Andhra Pradesh Forest Department from 1977. He began his career with the Crocodile Project in Odisha in the year 1975. From Crocodile research he moved in to include all wetland habitats and species in to his arena of study which included turtles, both freshwater and marine, resident and migratory waterfowls, river dolphins, otters and other threatened fauna in aquatic habitat including the gentle giant Whale Shark and Coral restoration. His publications include over a hundred peer reviewed scientific papers, chapters in five books and he had authored and edited the first marine turtle book of the Indian Sub-Continent. He is a member of eight IUCN-SSC Specialist group and is the regional chair of the Marine Turtle Group and the country vice chair for the Crocodile Specialist Group. He is currently a member of the MoEF GOI Central Wetland Regulatory Authority and research advisory member of several institutions. His present projects are in wetland habitats of Punjab, Bihar, UP, Gujarat and Kerala and Andaman and Lakshadweep. For his work on cranes and turtles he has been awarded the prestigious Society for Conversation Biology Award. He is now a trustee of the Wildlife Trust of India and a scientific advisor to the WWF-India.