What is Charotar Crocodile Count?

This voluntary program helps to understand crocodile’s distribution across the Charotar region and also provides the participants an opportunity to see the landscape, humans, crocodiles, and the complex relationship between these three and meet people who live alongside crocodiles. 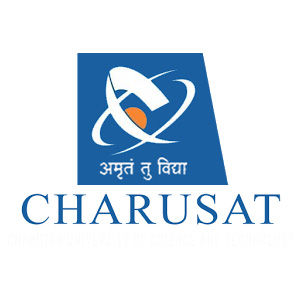 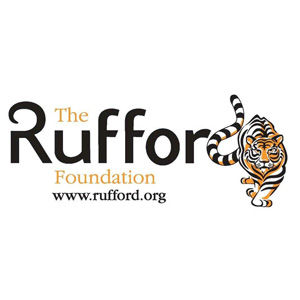 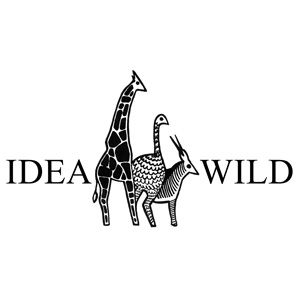 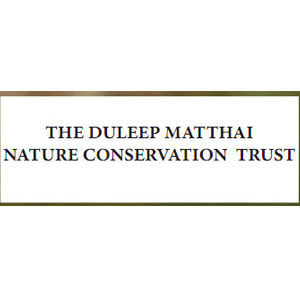 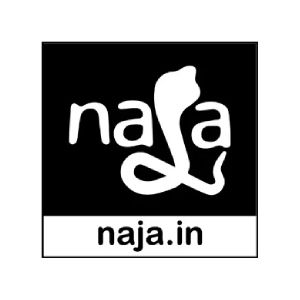