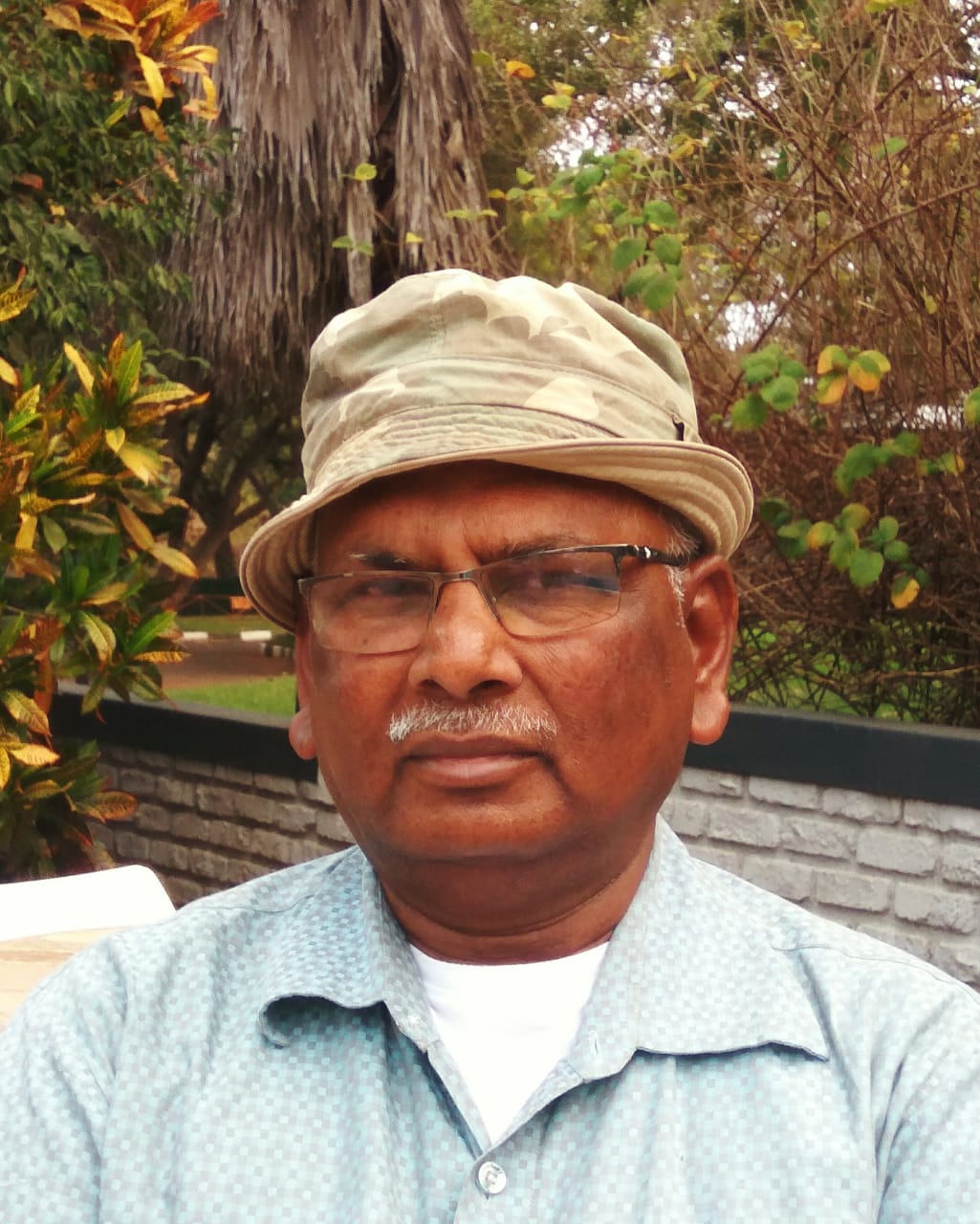 Dr. A.J.T. Johnsingh hails from Tirunelveli district, Tamil Nadu, and had his education at St. Xavier’s College, Palayankottai, and Madras Christian College, Tambaram. One of India’s leading naturalists and field biologists; carried out a study on dholes (Cuon alpinus) in Bandipur Tiger Reserve in the late 1970s (first such a study on a free-ranging large mammal in India), research at the Smithsonian Institution, USA, and the Bombay Natural History Society; after serving for 20 years retired in 2005 as Dean Faculty of Wildlife Sciences from Wildlife Institute of India, Dehradun after training a generation of wildlife biologists and forest officers. Represented IUCN in the Asian Elephant, Cat, Canid, Bear, and Caprinae Specialist Groups.

Author of several research papers, popular articles, and three popular books: ‘Field Days: A Naturalist’s Journey through South and Southeast Asia’ (2005), ‘Walking the Western Ghats’ (2015) and ‘On Jim Corbett’s Trail and Other Tales From the Jungle’ (2018). As the senior editor through Universities Press, Hyderabad, has published two volumes of The Mammals of South Asia which in total has 69 chapters.

Awarded the Distinguished Service Award by the Society for Conservation Biology, the Carl Zeiss Wildlife Conservation Award, both in 2004, the ABN AMRO Sanctuary Lifetime Wildlife Service Award in 2005, ‘Kirloskar Vasundhara Sanman’ in 2014’ and Salim Ali Conservation Award in 2015. Presently working for the Nature Conservation Foundation, WWF-India, and Corbett Foundation. He represented the Standing Committee on the National Board for Wildlife, Government of India, from October 2010 to September 2013, from October 2012, he served for three years as a member of the National Tiger Conservation Authority and since March 2015 for two years served as a member of Uttarakhand State Wildlife.