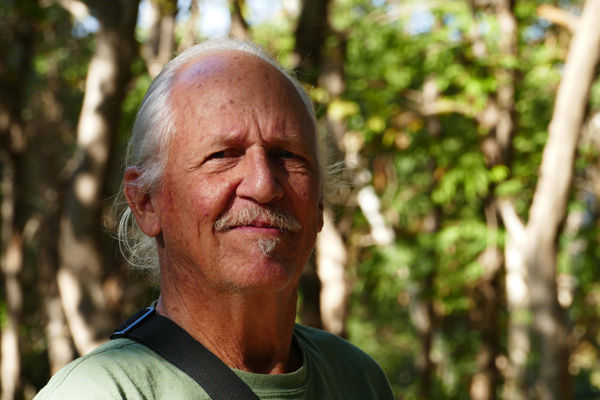 Romulus Earl Whitaker is a herpetologist, wildlife conservationist and founder of the Madras Snake Park, The Andaman and Nicobar Environment Trust (ANET) and the Madras Crocodile Bank Trust. In 2008, Whitaker was selected as an Associate Laureate in the 2008 Rolex Awards for Enterprise, for his efforts to create a network of rainforest research stations throughout India. In 2005 he was the winner of a Whitley Award for outstanding leadership in nature conservation and he used this award and found the Agumbe Rainforest Research Station in Karnataka, for the study of King Cobras and their habitat.

Whitaker is the Founder-Director of the Madras Crocodile Bank Trust Centre for Herpetology, actively involved in crocodile breeding and conservation programs and is currently coordinating an effort to save the Gharial, a Critically endangered species of Crocodilia on the brink of extinction with less than 250 individuals left in Indian waters. He is a Member of the Advisory Committee and the Editorial Board of the Bombay Natural History Society, as well as Correspondent, The Society for the Study of Amphibians and Reptiles, USA; Advisor, Irula Tribal Women’s’ Welfare Society, Afforestation Project; Member, Centre for Science and Education, New Delhi; Member, Centre for Environment Education, Ahmedabad and Founder-Member, Tamil Nadu Society for Social Forestry Research. He is also Chief Technical Advisor, Irula Snake Catchers’ Industrial Cooperative Society; Convenor, Indian National Trust for Art and Cultural Heritage (INTACH), Andaman and Nicobar Islands Chapter; and Founder – Member, Palni Hills Conservation Council.

Romulus Whitaker was awarded the Padma Sri (the fourth highest civilian award) by the Government of India for his work done in the field of Wild Life Conservation, recently in the year 2018.